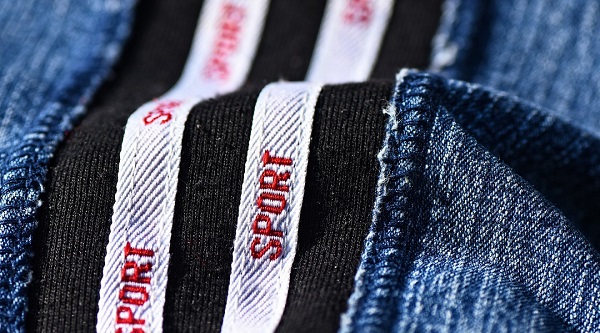 Textile‐based electronics are emerging as the next generation of wearable devices, which have the potential to transform consumer electronics. Producing comfortable, functional fabrics is no easy task, but researchers at Drexel University believe they have a solution.

Led by Professor Yury Gogotsi, the team’s focus was to improve the fabrics being used in smart textiles. They therefore set out to create highly conductive yarns that could be manufactured using industrial‐scale processing and be washed like everyday yarns. The team has shown that impressive new functionalities can be knit into fabrics without limiting their wearability, such as fit and feel. To do this, a highly conductive, durable yarn by coating standard cellulose-based yarns was created using a conductive two-dimensional material called MXene.

According to the Drexel researchers, one of the biggest challenges was to find innovative functional yarns at scale that are robust enough to withstand washing. Just as important was developing an industrial “knitting machine” (which was only explored in simulations in previous reports) to incorporate excellent electrical performance capabilities into the new fabrics without damaging them.

This combination of melding functionality with durability separates the current study from a majority of the research being carried out in functional fabric field today. Most attempts to turn textiles into wearable technology have used stiff, metallic fibers, while others used silver nanoparticles or graphene as conductive materials, which, according to the researchers, have come up short on performance and raise some environmental concerns.

“New manufacturing techniques are now able to take advantage of novel two-dimensional conductive nanomaterials that we discovered and developed over the last decade,” said Gogotsi. “At Drexel, we are fortunate enough to have leading-edge research in both functional fabrics and textile development, as well as materials science—this collaboration has enabled the development of the highest-performing conductive yarns to date and textiles that are imbuing the energy storage capabilities of new materials into truly wearable technology.”

Using Ti3C2 as an active material in the MXene coating, the team implemented a simple, two‐step dipping and drying procedure to convert conventional cellulose‐based yarns such as cotton, bamboo, and linen into yarn electrodes. Notably, these MXene‐coated yarns demonstrated an increased electrical conductivity and performance compared to carbon-based materials.

Gogotsi suggests that the special advantage of using MXene-coated conductive yarns to produce these special textiles is that all of the functionality can be seamlessly integrated into the textiles. Instead of having to add an external battery to power the wearable device, the battery could instead be fabricated using the yarn itself. Its potential as flexible and wearable pressure sensors was also shown and, in their report, the researchers go on to say that these yarns show promise in other applications such as energy harvesting, other types of sensors (e.g., strain, moisture, and temperature), antennas, heaters, and electromagnetic interference shielding.

The applications are “seamingly” endless. “You can think about making car seats with it so the car knows the size and weight of the passenger to optimize safety settings; textile pressure sensors could be in sports apparel to monitor performance,” added Gorgotsi.