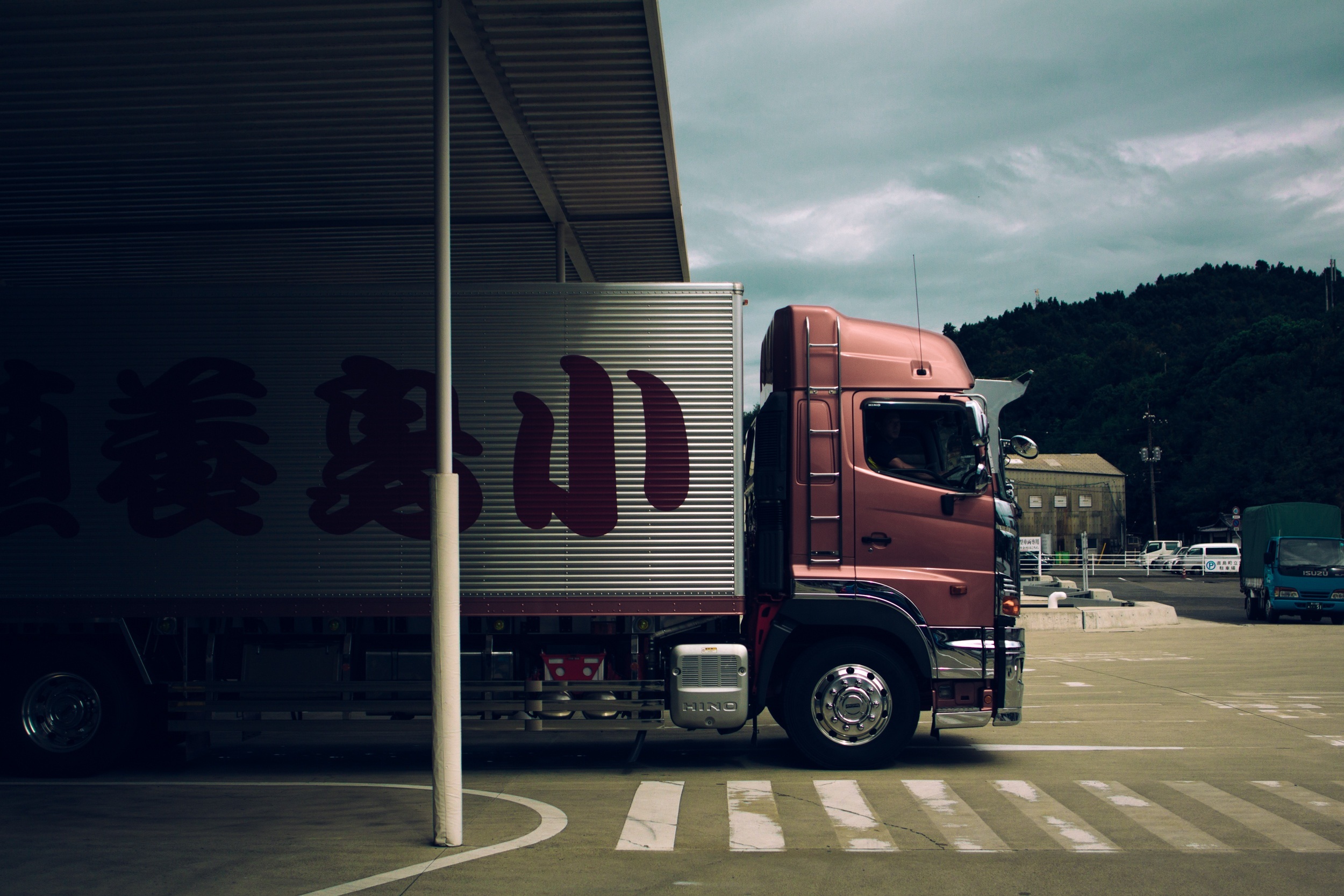 Higher reliability, improved performance, and reduced costs: the expected benefits of automation have made it one of the most important industrial trends. Automation in production is so widespread now that robots, artificial intelligence, and machine learning are an integral part of the manufacturing process.

Automation will also have a significant impact in the area of mobility in the future. Automakers around the world are exploring the potential of self-driving cars and we repeatedly hear about promising research results. The current development of autonomous vehicles, not only cars or trucks, but also ships, trains and airplanes is the subject of another article that will be published soon.

Successful research and development put aside: there’s still a lot of problems to be solved when it comes to the reality of driving in the streets. According to a study by the Prognos Research Institute, automated driving will only become established slowly. Some experts even anticipate that the automation of transport vehicles will happen first before the passenger car sector will catch up.

Companies are currently working on level 4, i.e. highly automated driving, and the final progression is to level 5: fully automated or autonomy, where the car itself makes decisions. So far, Renault and Nissan, together with Google’s sister company Waymo, are planning to introduce self-driving taxis and delivery services to France and Japan. Honda has announced an investment of 2.75 billion dollars in a collaboration project with General Motors to develop self-driving cars.

Toyota and the technology group SoftBank have agreed to cooperate in the development of robot cars and the creation of new driving services. UPS have also invested in the autonomous driving company TuSimple and Volkswagen is conducting tests with an autonomous electric Golf in Hamburg. All companies report these projects to be largely successful. However, at the end of March 2020 a video revealed how far away we are from levels 4 and 5: A Tesla stopped in front of a red light. What Tesla deemed a successful test is a skill that any kindergarten child could master in street traffic.

Opportunities and risks of autonomous driving

For a computer, unlike a human, there is no difference between an autonomous truck and an autonomous car. The autopilot knows the vehicle’s size and consequently adapts its driving behavior to it. Any progress in the passenger car sector thus also benefits the truck industry. But what are the advantages of level 4 and 5 autonomous driving? Why aspire to it? There’re some undoubtedly positive as well as negative aspects to consider:

Confidence in autonomous technology has declined after a Tesla car driving on activated autopilot and autonomous Uber vehicles were involved in fatal accidents. Any computer, whether on a desk or in a car, is prone to mistakes, errors, and possible situational misjudgments. What if, for example, a road marking no longer exists, road users do not follow the rules, or a sensor is defective?

Today, human error causes 90 % of all crashes with autonomous vehicles making less mistakes, no matter if operated in the day or at night, in summer or winter. However, although the number of accidents would decrease with autonomous vehicles, it won’t be enough to be just slightly better than human drivers. These vehicles will need to have substantially fewer accidents in order to be trusted by the public.

Due to demographic changes, there are not enough qualified employees in the trucking industry. More truck drivers are needed worldwide. Making use of autonomous trucks could fill this gap and the use of programmable, self-driving vehicles is emerging as one possible solution.

In addition, better working conditions and increased safety for the drivers make a career as a truck driver more attractive. Autonomous trucks could integrate older drivers or people with disabilities and thus provide a social opportunity for disadvantaged people.

From a business management perspective, autonomous driving in the logistics sector would be more than desirable. Numerous processes in the transport industry could be made more efficient through automation. The trucks will know how to change routes to avoid costly delays and they will always drive at optimum speed.

Even more noteworthy are the savings due to personnel costs. Each truck needs a full-time driver and this driver has to take breaks to rest, sleep or eat. An autonomous truck can theoretically drive 24 hours a day 365 days a year. If the goods could be transported without a driver, the operating costs for freight forwarding companies would be reduced by up to 40 %.

However, the drawback of this is the loss of jobs. Goldman Sachs have estimated that the new technology could eliminate 300,000 driver jobs per year. Under certain conditions, truck drivers will no longer be needed for long-distance journeys in ten years‘ time. If the regulatory framework permits, human drivers will only be involved as soon as the trucks are on the road in urban areas or for local deliveries.

Platooning of trucks save fuel

Automated trucking can allow the creation of platoons of trucks easily: several truckstravelling on the same route are networked via car-to-car communication to form a unit. The first truck sets the speed and direction, all others follow it, steer, and brake automatically in time with the lead vehicle.

Due to the trucks driving in the slipstream during platooning, fuel savings of 5 to 15 % are possible. However, when vehicles of the platoon are separated from each other, the trucks behind have to accelerate to catch up. As a result, additional fuel is consumed, and the saving is reduced. It is also unclear how all vehicles can benefit from these savings. For these reasons, some companies which initially worked on prototypes are no longer thinking about platooning today.

The logistics company DB Schenker, on the other hand, is convinced that platooning could cover around 40 % of the transport kilometers travelled in Europe. A positive side-effect of platooning is a better capacity utilization of the roads.

A survey in 19 countries showed that more than three-quarters of the companies consider driverless trucks to be realistic within the next ten years. Almost one in three companies even expects autonomous technology to become established within the next five years. However, the International Road Transport Union (IRU) urges realism; before autonomous trucks can be established, the digital infrastructure must first be established. Autonomous vehicles must fit into the overall concept of the road infrastructure and the companies.

Yet, autonomy is around the corner and we have to deal with it, including the disadvantages. Autonomous trucks will be costing thousands of jobs. Further questions associated with autonomous driving are the possibilities of manipulation by hackers or remote control. The legal situation of autonomous trucks has also not yet been fully clarified. Today, in the event of an accident, the causer, i.e. the driver, is liable. But who is responsible in case of an accident with a driverless truck?

Probably only around 10 % of light trucks will drive autonomously from 2030 according to a recent study. The advantages would also be smaller in delivery traffic because a driver would still be needed. In long-distance transport, on the other hand, it is expected that a 20 % share of autonomous vehicles will already exist from 2030. But goods will not be transported by autonomous vehicles until 2030; autonomous ships and trains already exist today, and aircraft fly largely on autopilot. In the article “Autonomous vehicles in logistics part 2: Current developments” you will learn how far research and innovation has come and which concepts are most promising.