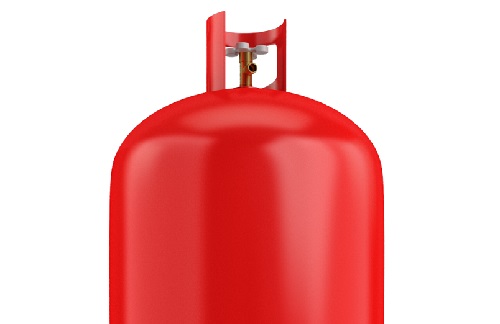 The construction of the Leuna demo plant was completed at the end of 2016, and the first months of 2017 were devoted to the gradual start-up of the unit. The fermentation unit was the first section started-up and the fermentation performances previously obtained on the pilot plant located at Pomacle-Bazancourt, near Reims in France, were replicated and even exceeded. Until recently, the renewable isobutene produced by this unit, was sent directly to the flare to be incinerated as operation of the purification unit and the filling station, including bottle and container filling, had yet to be started-up.

The month of August 2017 was devoted to site maintenance. The demo plant restarted in September, and an initial test involving the full technical process: fermentation, purification, packaging – was successfully carried out and the first bottle was filled.

Rick Bockrath, VP for Chemical Engineering at Global Bioenergies, states: “I joined Global Bioenergies at the beginning of 2012 with the objective of taking the process from the laboratory, by creating a commercial process vision and then designing and building a pilot unit in France and then a demo unit in Germany to fully demonstrate the microbe’s capabilities. This has now been achieved! Today we have reached a key commercialization milestone for Global Bioenergies.”

Ales Bulc, CEO of Global Bioenergies GmbH, adds: “Building this demo unit, €11 million project, was an intense industrial adventure, but a controlled one. Today we are proud to see this demo unit operating, and we will very shortly be in a position to deliver to our first customers.”

Marc Delcourt, CEO of Global Bioenergies, concludes: “With this achieved, Global Bioenergies is now looking to the future. This means gradually approaching the process’ commercial performances, prior to building IBN-One, the first commercial plant project that we have with Cristal Union, the second largest French sugar producer. In a strongly improving macro-economic context, our ambition is to establish a large number of plant projects in various geographic areas.”