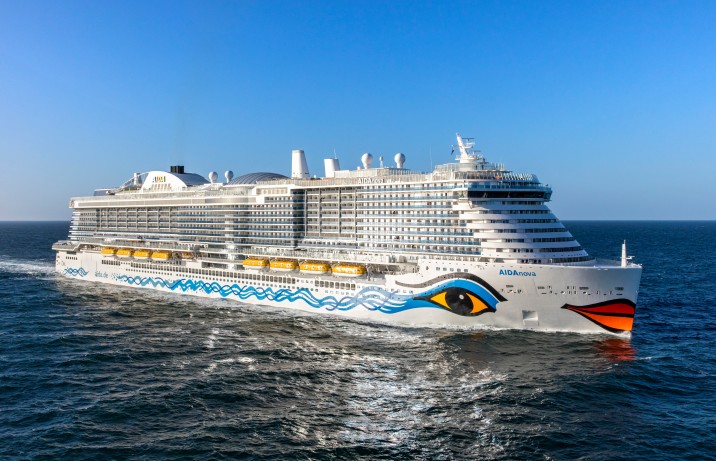 Cruise ships are currently under criticism as these large, floating cities require several tons of heavy oil each day. Heavy oil contains 3500 times more sulfur than is permitted on Europe’s roads and CO2 and NOx emissions as well as fine dust pollution produced by this fuel source are also devastating to human health and the environment. Passenger numbers continue to rise for many cruise ship companies, and a long-term solution is needed to curb the detrimental effects of this form of transportation.

Meyer Werft, based in Papenburg, Germany, was founded in 1795 and is one of the first cruise ship companies to test fuel cells as an alternative source of energy on board its ships. The company has made strides by making the AIDAnova the first cruise ship in the world to operate completely with low-emission liquefied natural gas (LNG). Now, their project is now entering its next phase with the aim to investigate and develop a decentralized energy network and a hybrid energy system with a new generation of fuel cells for use on passenger ships.

The fuel cell is powered by hydrogen, which is formed from methanol, which can be generated in the long term with regenerative energies. According to the team, these new fuel cells offer the opportunity to lower emissions even more than is currently possible with LNG, and operate with low emissions, low noise, and low vibration. The cells also display high durability, where initial tests have shown a service life of more than 35,000 operating hours.

“In addition to the development of the fuel cells, the entire energy systems and its decentralized integration on board will also be investigated. The development of all energy grids and energy management as well as ecological and economic analyses are also part of the project,” said Gerhard Untiedt, Head of Energy and Environment Group at Meyer Werft Research & Development. The current project phase will run until the end of 2021.

After intensive tests on land, the fuel cells are to be tested for the first time in real operation onboard AIDAnova beginning in 2021.