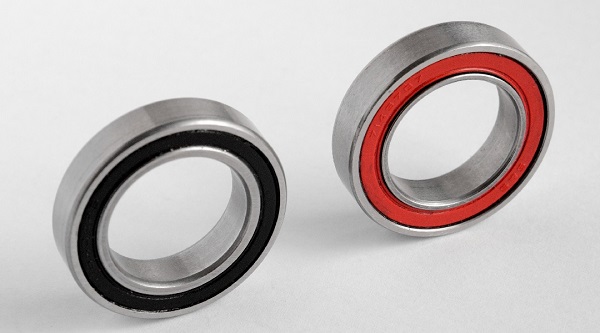 When graphene was discovered in 2004, scientists were full of ideas about what we could do with this new wonder material, which included enhanced battery technology, new types of spaceships, and foldable smart phones, among many others.

Although graphene has not lived up to the hype of revolutionizing our world, numerous applications, such as ultra-small sensors, flexible electronic displays and graphene-based nanomaterials, are still being adamantly explored.

In a recent paper published in Advanced Engineering Materials, a team of researchers from Henan University of Science and Technology and the Chinese Academy of Sciences have repurposed a porous 3D graphene-based material to create lubricants for engineering purposes.

Nanoparticles have been used extensively to improve the properties of materials in a wide variety of applications. However, their limited strength under severe working conditions has impended their application in the development of lubricants. In the current study, however, 3D graphene was shown to be an effective, nanoscale filler due to its advanced material properties such as outstanding strength and excellent antiwear capability.

In the beginning, the authors stated that most of the obtained polymer nanocomposites reinforced by graphene exhibited high friction, which might have a negative influence on its long-term stability. Therefore, the research team added other fillers, like paraffin wax, to reach optimal friction reduction and wear resistance.

Unfortunately, it was difficult to reach complete uniform dispersion due to the various densities of fillers and matrix material. According to Professor Bingli Pan, one of the study’s lead authors, the biggest challenges were the production of the porous 3D graphene lubricant and maintaining its structure during the polymerization step. But the researchers found a special way using a polyurethane foam vehicle and graphene oxide.

Preliminary investigations show that the composite exhibits enhanced friction, lubrication, and durability. The “wear resistance” of the composite is over 160 times higher than that of neat matrix material.

According to Bingli Pan: “The tribological properties of the composite are extremely excellent even under harsh sliding conditions, and only a small amount of graphene filler is needed through the formation of three-dimensional structures, which can save on cost. Therefore, the composite can be used as sliding parts under high loads and high sliding velocities involved in many industries and fields in the future.”

The ongoing research focuses on the optimal ratio and content of graphene and lubricant in the composite. But the scientists are hopeful that this research has revealed new insights for designing 3D graphene composites for heavy-duty applications.