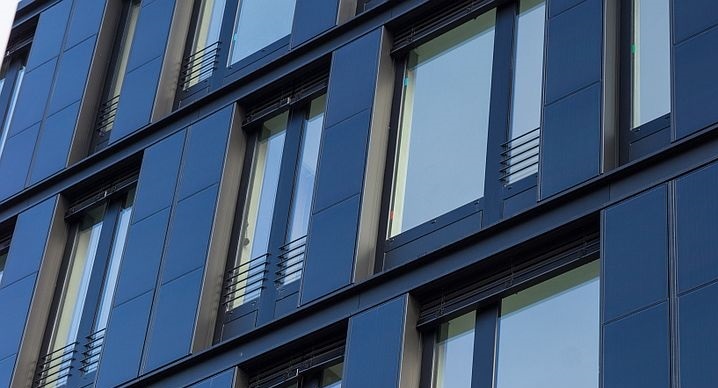 The commercial production of thin-film photovoltaic systems with semiconductors made of copper, indium, gallium and selenium (CIGS) is on the verge of a breakthrough: Two leading Chinese energy companies, Shanghai Electric and the Shenhua Group, have opted to invest heavily in CIGS technology manufacturing and development capabilities of the Centre for Solar Energy and Hydrogen Research Baden-Württemberg (ZSW) and its industry partner Manz AG.

The first step is for Manz to build a factory with an annual production capacity of 306 MW for the Chinese partners’ joint venture. A 44-MW manufacturing plant designated for R&D use and further steps will follow. ZSW and Manz expect the momentum to pick up with this deal for China, with investors in other markets coming aboard. Several parties have already expressed interest.

“This investment in the mass production and further development of CIGS thin-film photovoltaics is a great success for our institute,” says Prof. Michael Powalla, ZSW board member and Head of the Photovoltaics division. “The development of the highly efficient thin-film technology, which we initiated 20 years ago and have continued to pursue jointly with Manz AG since 2010, is now gaining real relevance for the market.” Powalla added that this strategic alliance of Chinese energy companies and ZSW’s industry partner Manz promises to yield gigawatt capacities in the production of CIGS thin-film photovoltaic modules.

CIGS-based thin-film technology has made huge strides in recent years. Efficiency has improved by 0.7 % per year on average. ZSW holds the current world record for cell efficiency, which stands at 22.6 %. CIGS thin-film solar modules achieve 14 to 15 %. They are now as efficient and affordable as the silicon modules that dominate the market, but their full potential has yet to be tapped.

The Shenhua Group will make photovoltaic modules on turnkey CIGS production lines (CIGSfabs) provided by Manz, and then install these modules in solar power plants. The generated electricity is then to be sold and used for the company’s needs.

The agreements with Shanghai Electric and Shenhua are limited to the Chinese market. Manz is free to sell its plants in other countries. Several parties have already expressed interest in investing in a CIGSfab. The current deal applies exclusively to CIGS on glass.