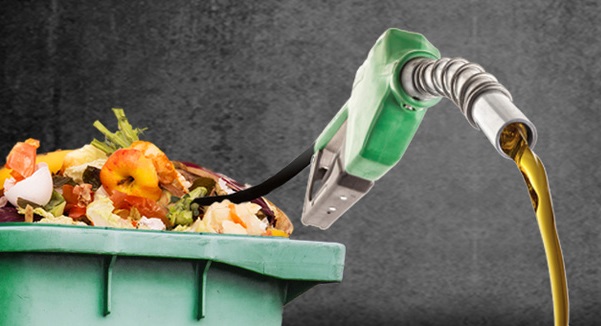 Organic waste such as yard trimmings, paper, wood and food produces millions of tons of methane emissions at landfills every year, but it could produce renewable natural gas and liquid fuels such as gasoline and diesel, according to a study led by Uisung Lee of the Department of Energy’s (DOE) Argonne National Laboratory. “Our study shows that using what would otherwise become landfill waste to produce fuel typically generates less greenhouse gases than simply letting the waste decompose,” said Lee.

Methods to produce fuel from municipal waste include biochemical, such as anaerobic digestion and fermentation, and thermochemical, such as hydrothermal liquefaction, pyrolysis and gasification. The resulting energy products include renewable natural gas, bio-char, bio-oil and hydrocarbon fuels (gasoline, diesel and jet fuel).

“By using waste to produce energy, we can avoid emissions from landfills and potentially reduce the need for additional landfills across the country,” said Lee, adding that in 2014 the USA hauled an annual estimated 32 million metric tons of food waste resources to landfills, or about 70 trillion pounds of waste.

In 2015, the amount of greenhouse gases that escaped from landfills equaled almost 116 million metric tons of CO2. That has the same global warming potential as 29 million passenger cars that average 26 miles per gallon driven 12,000 miles per year, according to calculations by Lee.

The study also showed that converting waste to energy has environmental benefits compared to typical landfills that collect and combust landfill gas. Moreover, the environmental benefits are more significant when researchers apply the approach to waste that would otherwise be taken to smaller landfills that collect lower amounts of methane, releasing much of it instead, the researcher said. He also noted that diverting and using wastes from smaller landfills could result in additional economic, logistical and operational challenges.