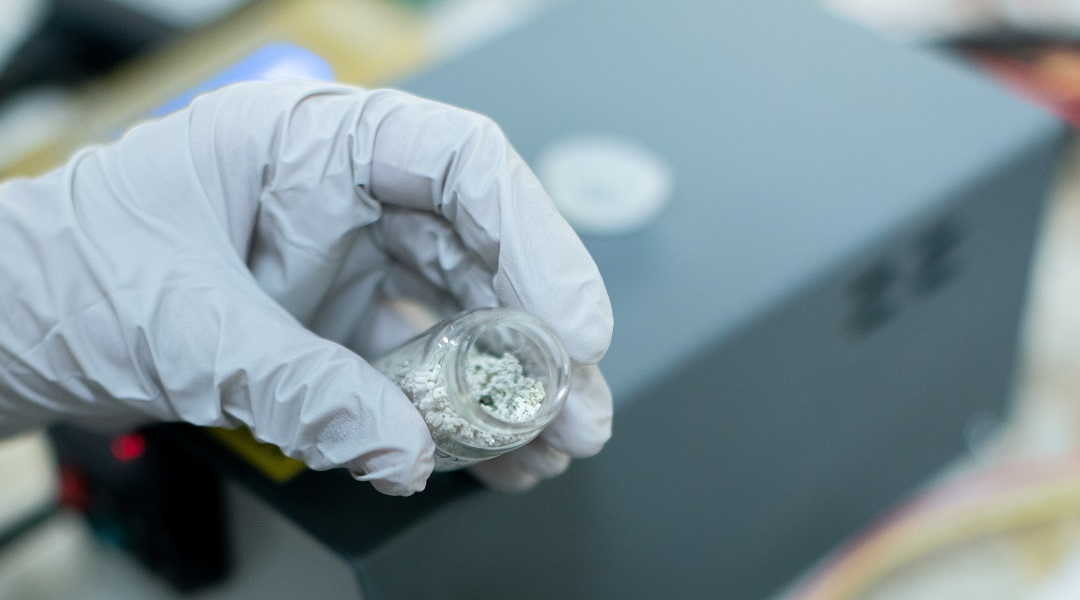 For some time now we have seen an increase in demand for energy storage systems and, more recently, to power wearable, electronic devices. As a consequence, numerous researchers around the world have been searching for safe, long-lasting, rechargeable batteries.

The most commonly used batteries, lithium ion batteries, have shortcomings, such as limited amounts of available lithium and harmful mining practices, high-cost, and are sometimes flammable and toxic — these factors have inhibited their further development.

Alternative battery solutions developed from abundant resources, and that are themselves environmentally friendly and safe are highly sought after. Among the various candidates, zinc metal has been showing promise.

Combination of physical and chemical crosslinking

Thus, Professor Jiayan Luo from the Chinese Tianjin University together with colleagues from the Zhengzhou University and the Tianjin Institute of Power Sources have proposed to replace the liquid electrolyte, commonly used in ion batteries, with a polyzwitterionic hydrogel electrolyte in zinc metal batteries. Hydrogels, also known as polymer gels, consist of an elastic three-dimensional, cross-linked polymer network that can hold a liquid. Using a hydrogel electrolyte the researches expected to overcome the crystal growth and corrosion issues caused by the aqueous conditions.

Zwitterionic polymers contain equal amounts of cationic and anionic groups and exhibit strong interactions with water, which results in a strong water retention capacity. Hydrogels created using these polymers have the properties of both physical and chemical crosslinkers due to the strong interaction between water and the charged zwitterion groups. They therefore have the potential to act as enhanced charge carrier systems.

The team of scientists successfully fabricated a highly safe and long-life rechargeable zinc metal battery, their results were recently published in Advanced Functional Materials. Accordingly, the gel electrolyte formed by the polyzwitterionic hydrogel electrolyte framework and encapsulated water molecules displayed excellent self-healing and mechanical properties. The hydrogel also effectively reduced negative side reactions and corrosion of the metal anode, and was shown to have thus an ultra-long cycling life of up to 3500 hours.

The scientists plan to further optimize their hydrogel electrolyte so that it can operate at lower temperatures. “At the same time, the self-healing performance of the quasi-solid zinc metal battery will be further improved,” Luo said. “A polyzwitterionic hydrogel electrolyte with better mechanical properties will be processed as thin as possible to increase the energy density of quasi-solid zinc metal batteries. We will further optimize the preparation process, and on the premise of maintaining mechanical properties and electrochemical properties, assemble yarn-like zinc metal batteries to meet the future requirements for flexible wearable batteries.”

Luo and colleagues believe that these quasi-solid state, flexible zinc metal batteries will have enhanced safety, superior self-healing, and remarkable electrochemical performance and processability, which will pave the way for the next generation of wearable energy storage devices.