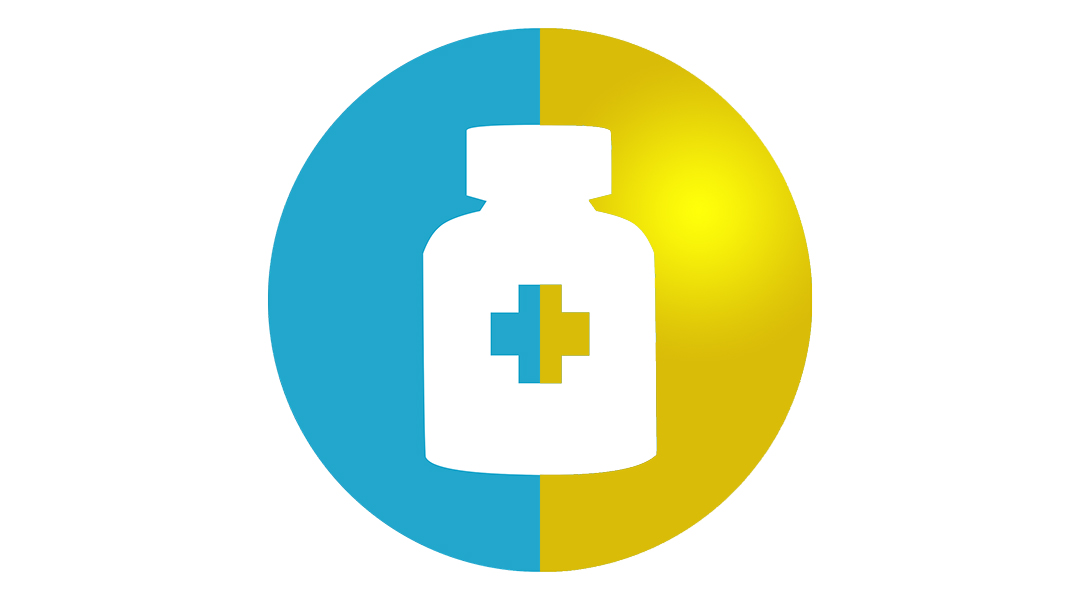 Have you ever wondered how the active substance from a tablet finds its way to the right place in your body? Drugs that are taken orally first enter the stomach and then the small intestine, where they are absorbed and reach the liver. After passing through the liver, they are distributed via the blood stream, and can thus reach their target locations.

On this long journey, most of the drug is lost and excreted. Researchers are therefore looking for ways to get a drug as directly as possible to the desired location of action. Recently, synthetic nanomotors have been considered an effective delivery method for the dynamic and targeted transport of drug cargo. But their size has been an impediment owing to the difficulty in achieving nanoscale dimensions.

Other limiting factors include difficulty in guiding the motor and its drug load to the right location. Furthermore, the cell membrane serves as a robust biological barrier that prevents invaders from passing through.

Now, Professor Jan van Hest and his research group at Eindhoven University of Technology have made a great leap forward in this field. Utilizing biodegradable polymers, the team generated nanoscopic bubbles that they then modified with a hemispherical gold nanocoat.

Near infrared irradiation was then used to generate a thermal gradient in these hybrid bubbles, which then stimulates movement as the particles move from hot to cold regions. These “nano-submarines” show velocities ranging between 6 and 26 millimeters per hour as a function of the laser power.

According to van Hest, the main challenges were to make a motor system of a size which is relevant for application in the biomedical field below 200 nanometers that could also be steered by an external force, and which was able to carry cargo.

In the past, tremendous efforts have been made to resolve the membrane issue without increasing the risk of drug leakage during transportation. In this regard, the scientists considered what is known as the membrane disruption approach as an effective pathway to address this issue.

The membrane disruption approach uses an external stimulus, such as light, temperature or a magnetic field, to locally damage cell membranes in order to introduce cargo. Hence, the near infrared irradiation used in this study not only generates a thermal gradient to mobilize the motors, but also creates an opening for drugs to enter the cell.

As research demonstrated before, near-infrared irradiation lasers are capable of deep tissue penetration. As such, they can remotely activate agents for therapeutic applications and disrupt the cell membrane.

“The cell membrane is a tough barrier to cross,” van Hest said. “With our light-driven nanomotors, we have now found a way to traverse the barrier and effectively deliver cargo inside living cells.” The researchers showed in their recently published paper that the novel nanomotors were able to traverse biological membranes and effectively penetrate tumor tissues, permitting active transport and delivery of drugs.

However, van Hest said: “Until now, we have only shown enhanced penetration of cells, and delivery of cargo. The next step is to employ this system in a nanomedicine context.”

Light-driven motion could be especially useful to achieve deeper tumor penetration. One of the main challenges in the treatment of tumors with nanomedicine is that particles tend to adhere to the periphery and are not able to reach the inner side of tumor tissue. By using controlled, movable particles, medicines could be delivered more effectively and lead to better treatment and patient outcomes.